I never knew Ray as an army man, he was a considerate, if feisty father in law, fair and quite generous man. There are some different versions of this, but it seems to be whoever you talk to, you get a different version. However some of the family photos and artefacts have come to me so here goes!

He was born on the 9th November 1916 in Handsworth, Birmingham and died at his home at 20 Cheltenham Road, Blackpool, on the 30th of October 1990. I knew him 20 years. His first marriage was to Dylys Syleen Jones on the 24th of October 1942 at St. Lawrence in Thanet, Kent. ( Dilys Eileen Jones. father was a Welsh miner). There were 2 sons to this marriage Michael Raymond Mills b. 1945, and Martin Philip Mills b. 1948. both in the Ramsgate area. My wife would dearly like to get in touch with them.

The story from this end is that his wife did not wish to to be posted overseas, so when Ray was posted to Germany she refused to go.

Ray met a German woman Ruth Schober from Lemgo and had 3 children with her. My wife was born, Diana Ruth Elsa , marriage to Ruth  followed, 2 more sons Charles and Roger Mills were born. Roger Mills was killed in a hit and run accident in Blackpool in the early '70's. He was working for the Post Office as a messenger boy at the time.  This hit the family very hard. I knew him about 12 months.


Ray's father was Oliver John Mills b. 16th May 1893 at Horsell Hill, Little Bedwyn in Wiltshire. His mother was Daisy Kathleen Boseley(Bosely) born in Hampstead Norris. I have met Oliver John Mills in the early '70's

I know from a contact on Ancestry that she remarried - with permission I will reproduce the article but I have a photo of the 100th birthday!


Ray and the Army - Royal Signals to be precise!


Trying to keep some sort of order, but it will be in some sort of flux. My Mother-in -laws memory is not quite what it was and she is not sure of the location of some of the photos. 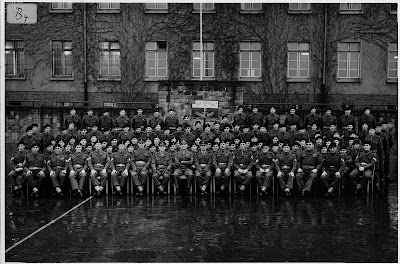 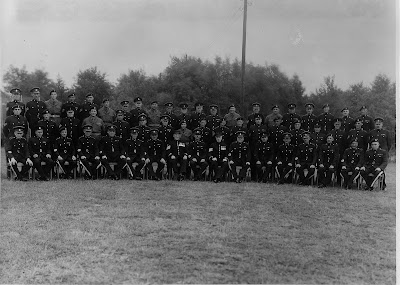 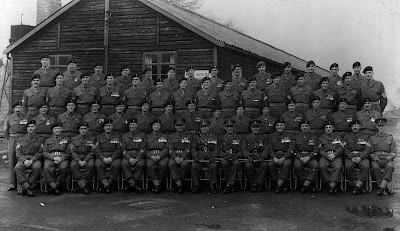 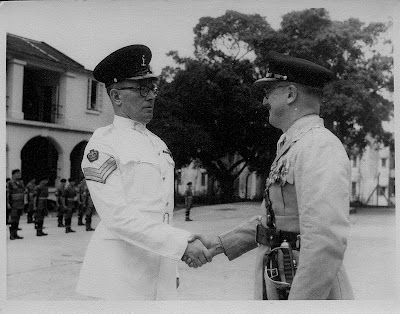